The Democratic establishment has taken over nearly every American institution.

In truly fascistic style, Joe Biden and the Democrats can coerce or convince private organizations to do their bidding.

Now, Biden’s pals did something truly disgusting to this Angel Mom.

The Democrats are completely out of step with the American people on a number of issues, particularly immigration.

A Gallup poll recently showed that 58% of Americans are dissatisfied with the current levels of immigration into the country.

One of the reasons why is crime committed by illegal aliens.

Angel Families have had to endure the deaths of loved ones at the hands of people who should not have even been in the country.

And one Angel Mom was silenced on Twitter for no good reason at all.

Sabine Durden-Coulter, a German immigrant who came to the United States legally, lost her son Dominic Durden in a fatal car crash at the hands of a drunk driver.

The killer in question was Juan Zacarias Tzun, a twice-convicted drunk driver who came to the United States illegally from Guatemala. 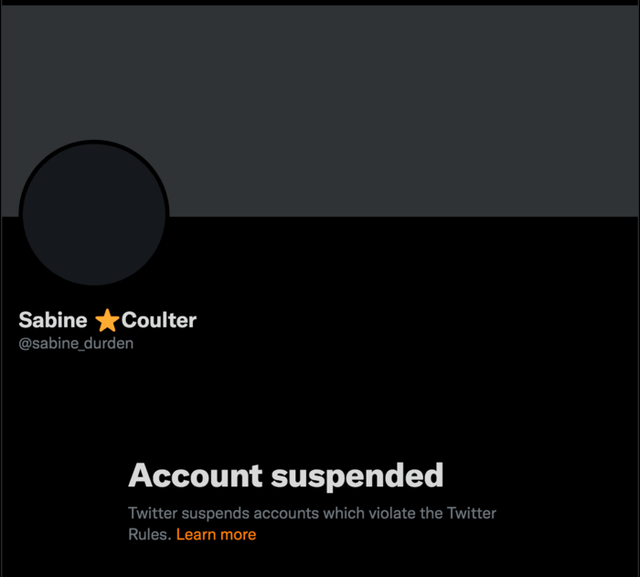 She said of her suspension:

“I knew the day would come…I knew eventually Twitter would silence me, an Angel Mom who has lost her only child because of illegal immigration. I lost almost 26,000 followers and was suspended on February 12, 2022.”

Durden-Coulter shared the harrowing story of losing her son in the documentary feature film America’s Forgotten. 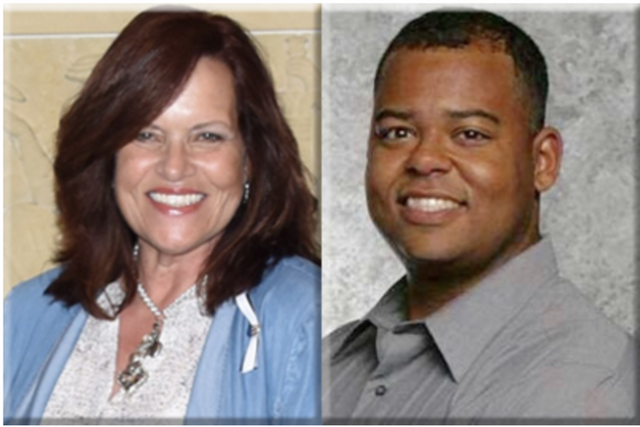 Namrata Singh Gujral, the film’s director, was a self-described liberal who set out to make a pro-illegal immigration film.

But her research led her to the conclusion that illegal immigration was bad for all parties involved, particularly the deceived migrants who pay coyotes thousands of dollars and end up dying on the treacherous journey.

“I set out to make a film that was going to be very pro-illegal immigration, pro-caravans, pro-migrants, that’s where I started. The film ended up completely different, and I think it was because I stuck with the investigation.”

Gujral received her “red pill” moment and discovered the Left’s talking points on immigration were false.

“I was at a crossroads. Do I tell the truth and go ahead and make the film or do I walk away from the film because it doesn’t agree with me or my industry? I decided to stay truthful to my craft of filmmaking and tell the story as I saw it without bias or preconceived notions.”

Gujral and the crew members agreed not to have their names listed in the credits for fear of backlash and career repercussions.

Durden-Coulter’s suspension from Twitter shows exactly why the crewmembers made the decision to remain anonymous.

The Left are ruthless in taking out their political opponents, even Angel Moms.

The world is still reeling from the response to the Wuhan coronavirus. It represented one of the biggest…

The Left are getting truly desperate. They’re pushing a radical agenda despite the American people not being on…

Joe Biden’s time in the White House isn’t going the way he was hoping. He is a scandal…

Democrats never hesitate to abuse the power of government for political gain. With the midterms approaching, they’ll do…

Elizabeth Warren may have lost her bid for the White House but she’s still on the warpath. The…

The Left is hell-bent on shutting down their critics. They can’t defend their failed ideas.  Now Joe Biden…