Big Tech is almost entirely taken over by politics.

The Left didn’t need to do anymore to prove how much they’ve politicized all aspects of American life.

But Americans are aghast at the latest way the Left is showing their hatred following Rittenhouse verdict.

The crowdfunding site GoFundMe is yet another organization that is run by left-wing hacks.

GoFundMe blocked Kyle Rittenhouse from receiving funds for his legal defense, and said they did so because he was accused of committing violent acts.

But that standard is bogus because GoFundMe has allowed many violent left-wingers to raise funds.

Many online users were quick to point out the double standard.

So fundraisers for rioting and beating cops and robbing banks are permitted, but not for self defense against criminal sociopaths hellbent on destruction. 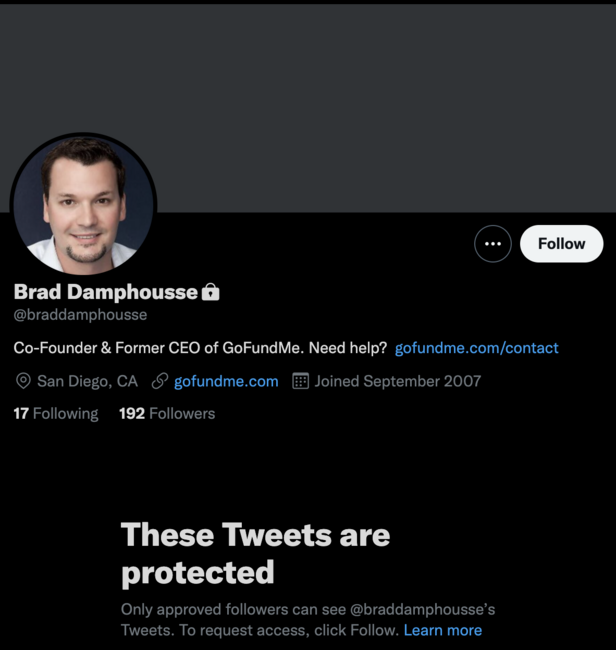 This is how leftists operate.

Leftism is their religion, so everything must be in service to that.

They will enforce double standards with no compunction, censor counter-narrative voices, and make excuses for rioters fighting for one of their pet causes.

Nearly all of Big Tech is similar to GoFundMe.

They claim to be objective, but all of their actions suggest they are left-wing activists.

The Rittenhouse trial was so pivotal because the right to self defense was actually on trial.

If Rittenhouse had been found guilty, self defense against unhinged leftist rioters would have been prohibited.

The Left want their shock troops to have free rein when they terrorize a city.

And Big Tech is playing its role.

The different rules the elites live by are getting exposed. Silicon Valley tech titans and their globalist pals…

Tech elites are playing with fire.    They should have learned a lesson from Virginia, where Democrats pissed parents…

YouTube just took out another conservative for defying the establishment narrative

Big Tech censorship has escalated quickly. At first, only so-called “fringe” voices were being silenced. But YouTube just…

Big Tech is hellbent on aiding and abetting a radical leftist mob. Actual journalists trying to cover the…

Leftists are long due for a rude awakening. One giant organization could soon get it. Because a gang…

Democrats are still panicking over Elon Musk’s purchase of Twitter. They cannot stand the fact that free speech…